Is Bike Safety Being Properly Enforced in Philadelphia?

Home » Blog » How Is Bike Safety Being Enforced in Philadelphia?

How Is Bike Safety Being Enforced in Philadelphia? 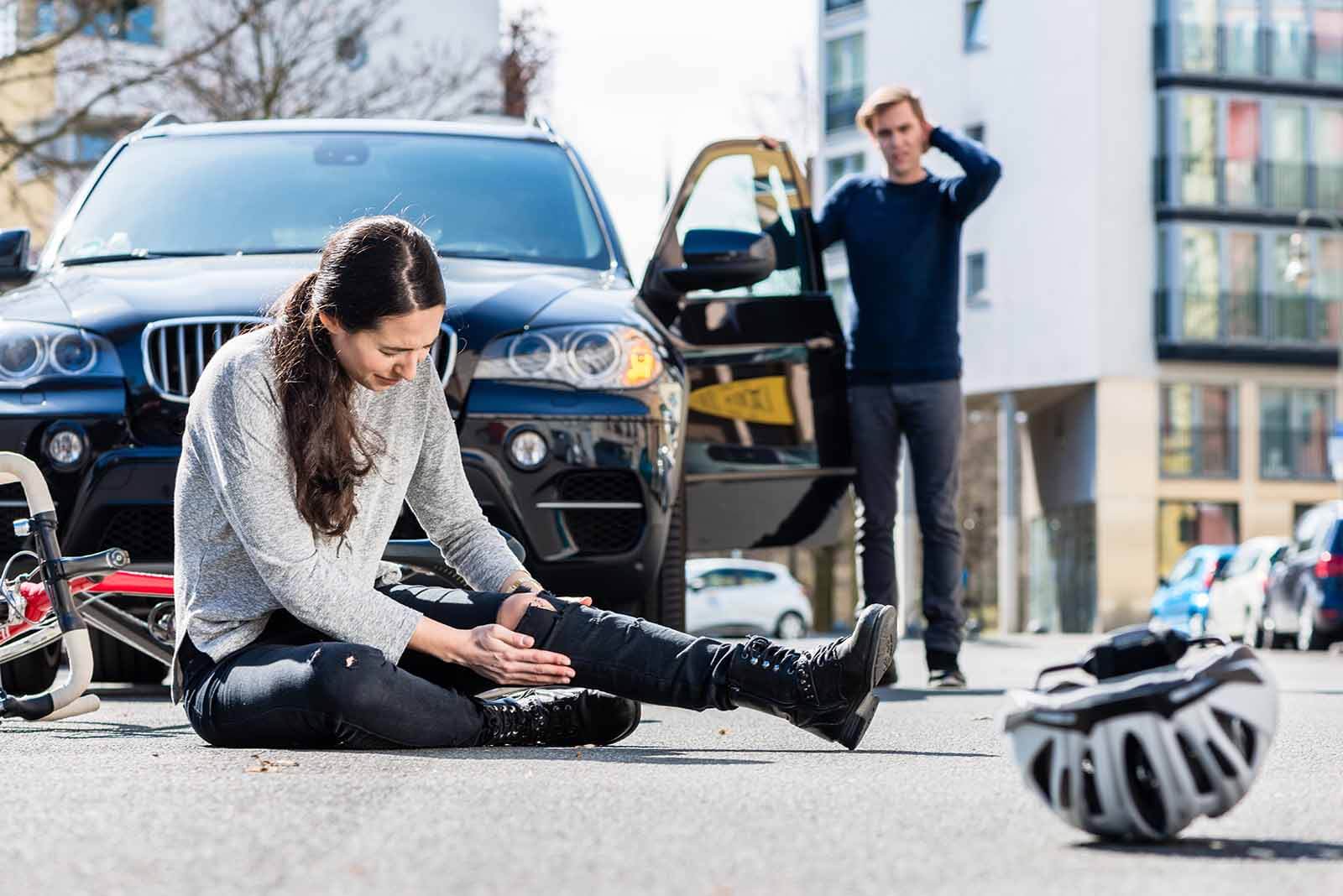 The summer months see a drastic increase in bicycle accidents, mainly in children, since kids are out of school and riding their bikes in their neighborhoods. However, new research shows that thousands of people are seriously injured in these bike accidents every year.

The study, which was published in the Accident Analysis & Prevention Journal, found that more than two million children ages 5 to 17 were admitted to medical emergency departments for bicycle-related injuries from 2006 to 2015. This equals more than 600 cases per day.

How Is Bicycle Safety Being Enforced?

When it comes to bicycle safety, it’s important to realize that the safety regulations apply to both drivers and cyclists, not just cyclists alone. Since there are so many more bicyclists out on the road during the summer, drivers might not be used to driving near them which can lead to an accident. The Bicycle Coalition of Greater Philadelphia is attempting to keep both drivers and cyclists aware of some safety tips to prevent any more accidents this summer. These tips include:

Philadelphia has constructed bike lanes along many streets in the past few years, and drivers should always respect this bike space and never use it for parking.

If you have been injured in a bicycle accident and would like to know if you could possibly recover damages in a lawsuit, contact Adam E. Grutzmacher today for a free consultation.