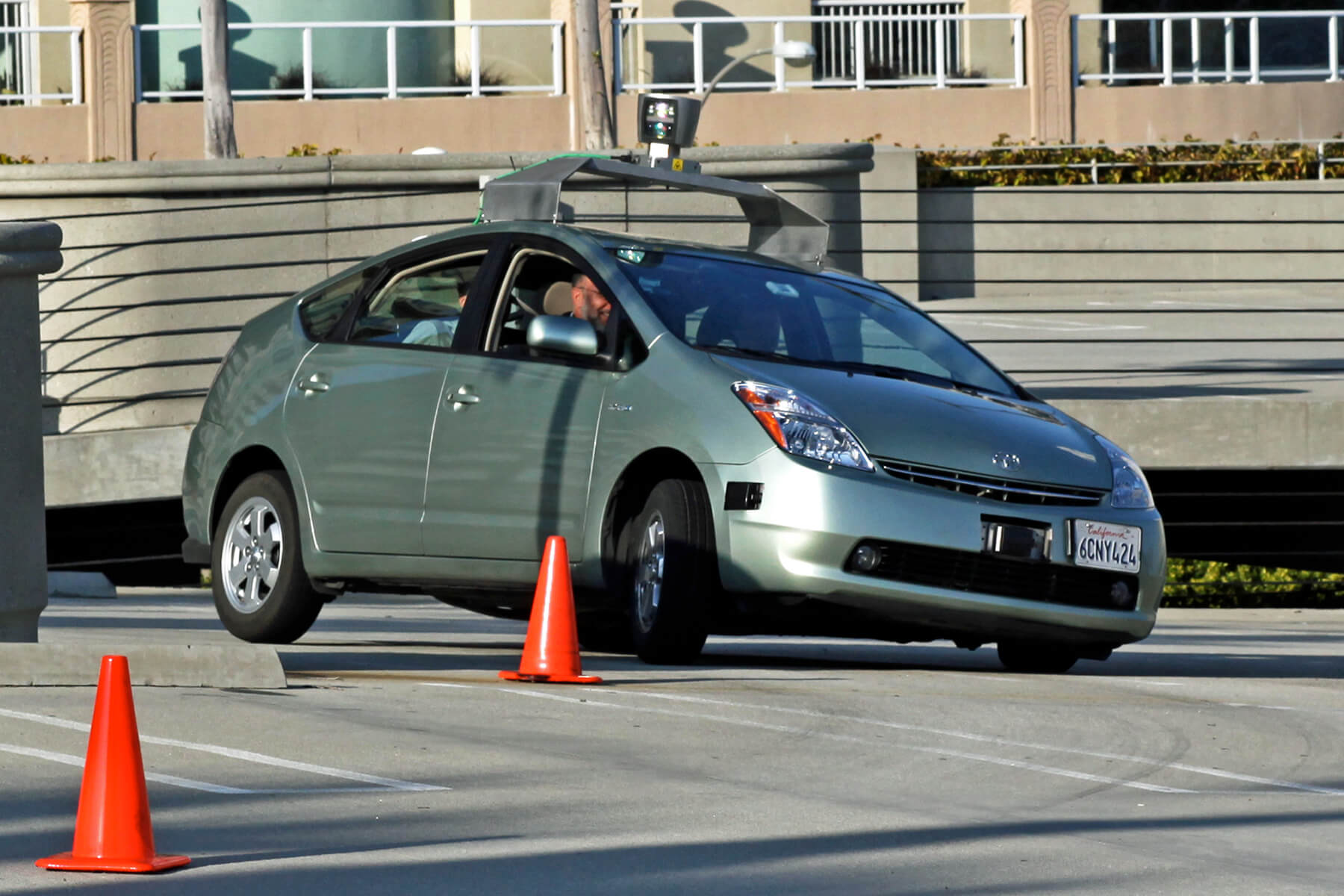 There have been many recent arguments among technology and driving experts regarding self-driving, or autonomous, vehicles. Specifically, many people wonder what it means for a self-driving vehicle to be safe enough for official commercialization. It’s been found that self-driving vehicles will analyze accidents and transform the incidents into errors, which is what makes them innovatively safe, despite not being able to prevent a car accident.

How Would Technology in Self-Driving Vehicles Actually Improve Safety?

There are millions of car crashes in the U.S. every year. Unfortunately, since we can’t actually observe human drivers in a car accident, the annual numbers that are recorded only reflect the crashes that are reported to the authorities and law enforcement.

The National Highway Traffic Safety Administration, or NHTSA, did an extensive survey that found 29 percent of drivers have failed to report a car accident they were involved in. However, if self-driving vehicles were officially allowed on the road and created a 0 percent improvement in reported crashes, that would actually indicate a 29 percent decrease in real crashes, which would be a significant overall improvement.

The use of self-driving vehicles might also equal out the age distribution problem that greatly affects car accidents nationwide. Teenagers are three times more likely to die in a car accident than a person over the age of 20. If these inexperienced drivers are no longer driving as much, then that rate could decrease over time. The concept of reintroducing inexperienced drivers to our roads has always kept the rate of accidents high, and technology experts are glad to have found a possible solution.

If you would like to keep updated on the news regarding self-driving vehicles, you should visit our firm’s website. Contact us if you have been injured in a car accident due to someone else’s negligence.