Just How Safe Is the Red Bull Flugtag? A Local Reporter Finds Out…

Is the Red Bull Flugtag Really Just Fun and Games? 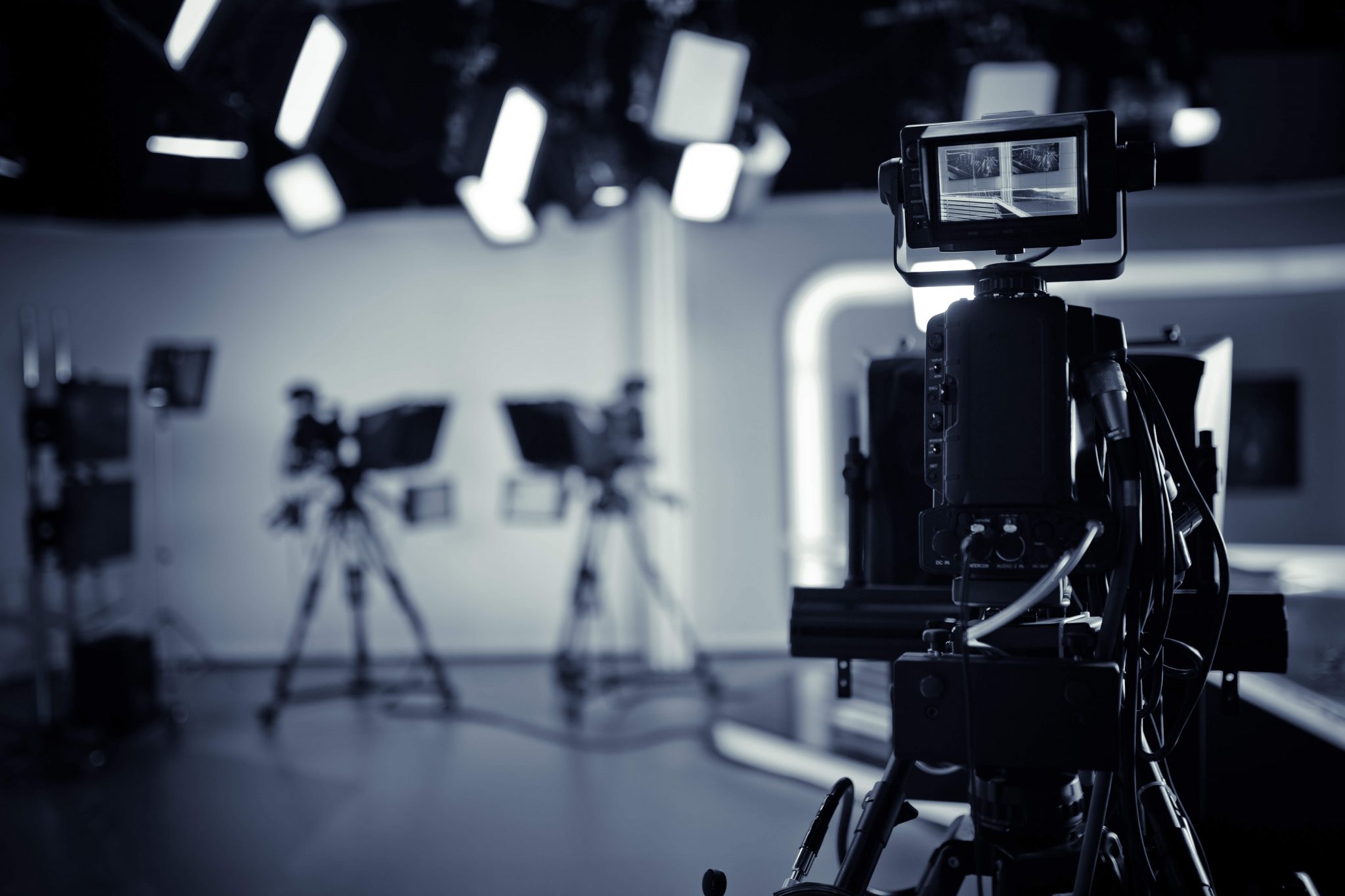 Do you know what the Red Bull Flugtag is? In events scattered around the world, adventure seekers bring their own flying contraptions and sail them off a 20-foot platform into a body of water below. No one really expects their machines to fly, but dropping off a virtual cliff into murky water is often seen as funny. However, at least one Pittsburgh reporter is having decidedly less fun after participating in the humorous event.

What Happens When the Red Bull Flugtag Goes Wrong?

After reporting on the news for some 30 years, a Pittsburgh local news personality went missing from the airwaves. For months, viewers have been left with the question of where this KDKA feature reporter has been, and now they are finally getting an answer.

While filming a report on the Red Bull Flugtag’s first ever stop in Pittsburgh, the reporter assigned to report on the event took the story one step too far. To provide an example for the audience, the reporter climbed aboard one of the gliding contraptions and let officials from Red Bull push him off the 22-foot dive. The glider took a nosedive, casting the reporter into the drink on his belly. After the fall, the reporter climbed out of the water, finished his report and filed it with the news station. Soon, unseen injuries began to take their toll.

Reportedly, the man suffered several injuries due to the fall, including a ruptured spleen. He is working hard to recover and return to the job that he loves, delivering news to Pittsburgh, but that return is still in the works. Allegedly, there is a history of Flugtag runners getting injured at these events, leaving some question as to whether greater safety measures should have been taken. The reporter has also hinted that he is considering filing a lawsuit. There’s no word on whether Red Bull, KDKA or Pittsburgh Three Rivers Regatta (where the event was held) will be named in that possible lawsuit.

Brought to you by the personal injury attorney at Grutzmacher Law Firm—helping Pennsylvanians understand their rights when it comes to personal injuries.