Can It Be Hard to Determine Fault in a Civil Lawsuit?

Home » Blog » What Determines Who Is at Fault in a Civil Lawsuit?

What Determines Who Is at Fault in a Civil Lawsuit? 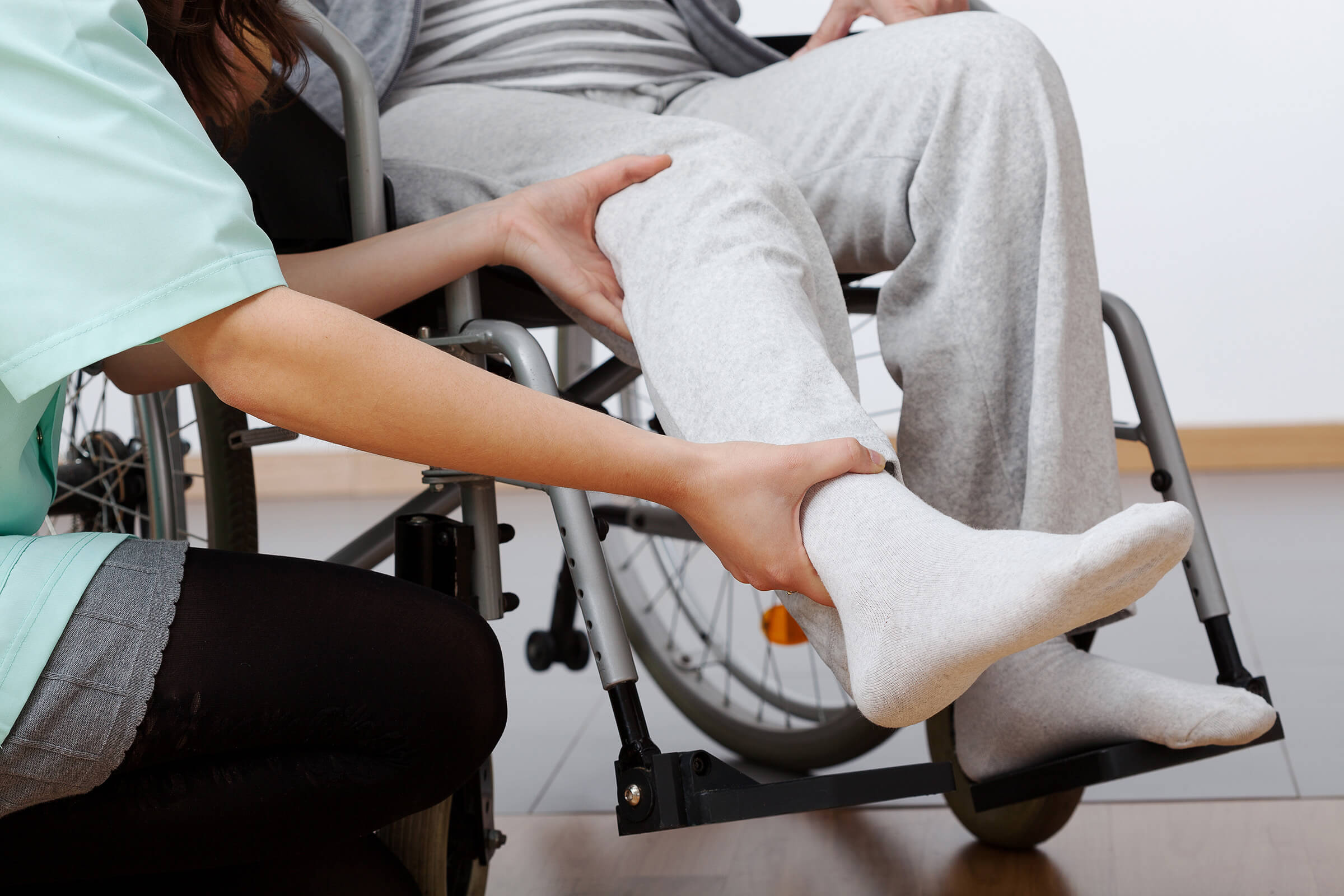 If two vehicles collide at an intersection, which driver is responsible for the resulting damages and injuries? The answer to this question can often be very complex, and it’s only after a thorough investigation that authorities can come to any conclusions. Were traffic laws broken? Was speeding involved? Was anyone under the influence of drugs or alcohol? These are just a few of the questions that may need answers before liability can be determined. And in this Lancaster case, questions like these are only the beginning.

Who Is Responsible for This Complex Lancaster Civil Lawsuit?

It was July 27, 2016 as a tour bus filled with people approached the intersection of New Port Road and Stumptown Road. This bus was ushering tourists to different Amish sites to showcase the community’s culture and heritage when the tour was abruptly halted. A van collided with the bus in a crash that sent 14 people to the hospital. Now, one of those crash victims wants compensation and justice for the injuries she claims to have sustained.

A woman from Florida has filed a lawsuit against the Amish touring company, the bus driver and the driver of the van. The lawsuit claims that the bus driver—and the company that employed him—was negligent and/or careless when it came to her safety. She is claiming in excess of $50,000, all costs and other relief from each defendant. However, the defendants are not taking these claims lying down.

One of the defendants in this negligence case has flipped the buck, claiming that the crash wasn’t his fault. The driver of the van is claiming that the other defendant was responsible for the crash that caused this woman harm. He is seeking interest, costs and other relief as well as the dismissal of this lawsuit.

This motion now raises questions as to who the at-fault party in this case is. Did the driver of the Amish tour bus cause the wreck, or is the van driver at fault? Depending on what the court finds, one of the defendants in this case could claim damages, just like the tourist from Florida. This raises even more questions for the 13 other passengers in the bus, some of whom may be able to file their own lawsuits.

To learn more about complex civil lawsuits and how our state addresses them, keep following the personal injury lawyers at Grutzmacher Law Firm.