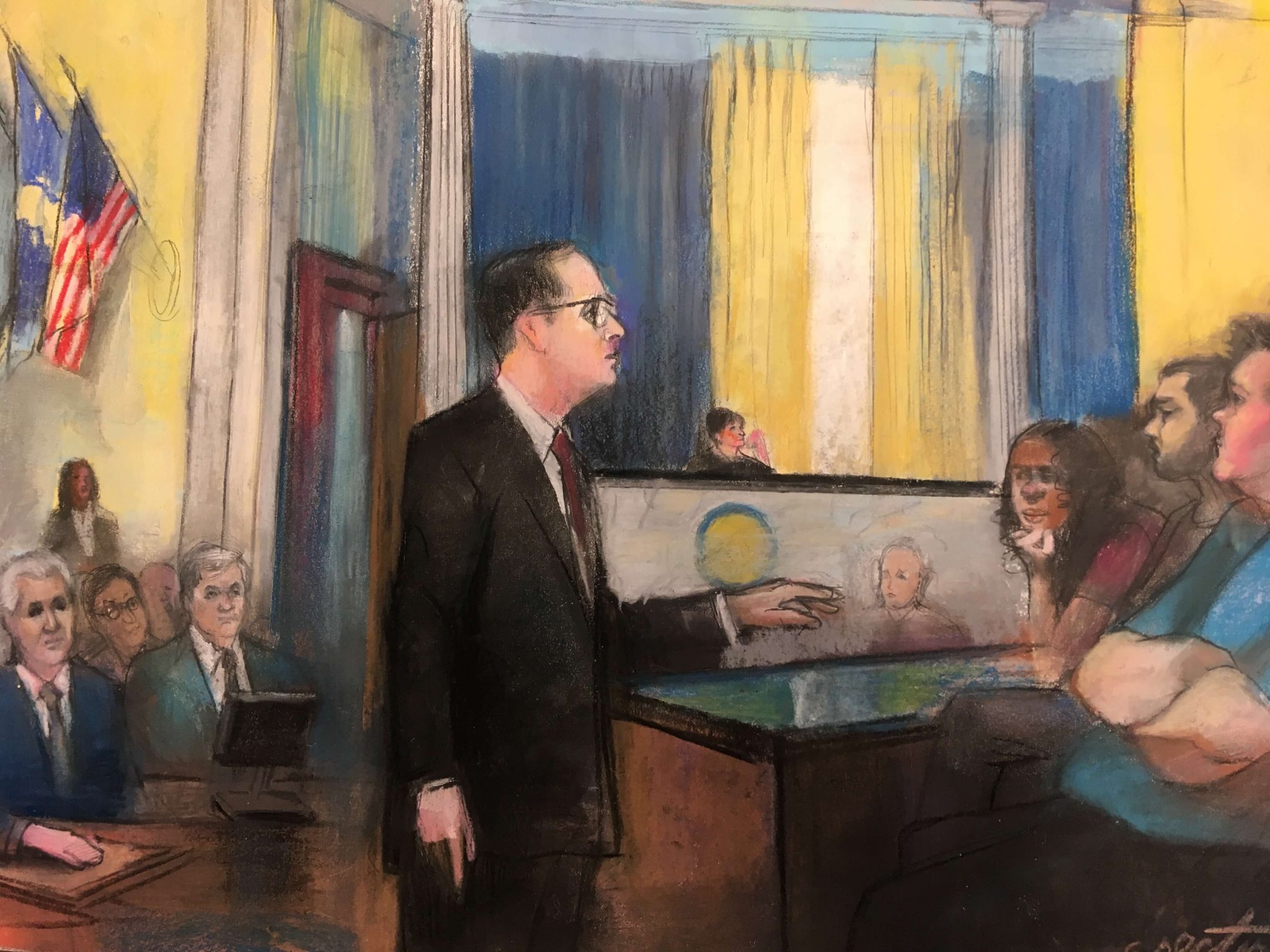 Some people have a misconception about what a civil lawsuit is about. They think it is about the money, and that grief drives the victims of horrible accidents to pursue compensation from the party that wronged them. However, civil lawsuits are about far more than that, and looking at the recent settlement of one of Grutzmacher Law Firm’s recent cases is a perfect example of this.

A Civil Lawsuit Settled, Though The Wounds Still Remain

When Adam E. Grutzmacher called the mother of the client he represented to tell her about the $227-million settlement, the mother had no interest in the amount. She was instead relieved that the case was over, and she asked to not be told the details of the monetary settlement. Her daughter was on the first day of her new job as a cashier at the local Salvation Army Thrift Store, when a brick wall from the adjacent building being demolished collapsed onto the store. The young cashier and six other people perished under the rubble on June 5, 2013 in what will forever be remembered as the Market Street Collapse in Center City.

Although the construction workers at the center of the incident faced criminal charges, many felt there was still unfinished business with regards to this tragedy. The litigation team, doggedly pursued those answers by filing a civil lawsuit against the demolition company, building owners, and the Salvation Army. After one of the longest jury trials in Pennsylvania history, far more than a settlement has resulted. A punitive message was sent by the jury to the Salvation Army, when it was uncovered that they intentionally ignored warnings from the contractors that a collapse was imminent.

Public hearings resulted in reforms of the city’s construction and demolition regulations. Finally, the families who had been seeking answers now have more pieces to the puzzle. And though money and answers will not bring their loved ones back, efforts by these families held those responsible accountable to prevent future construction accidents from claiming the lives of innocent victims.