What Legal Complications Will Self-Driving Cars Cause?

Home » Blog » Will Companies Be Responsible for Damages Caused by Self-Driving Cars?

Will Companies Be Responsible for Damages Caused by Self-Driving Cars? 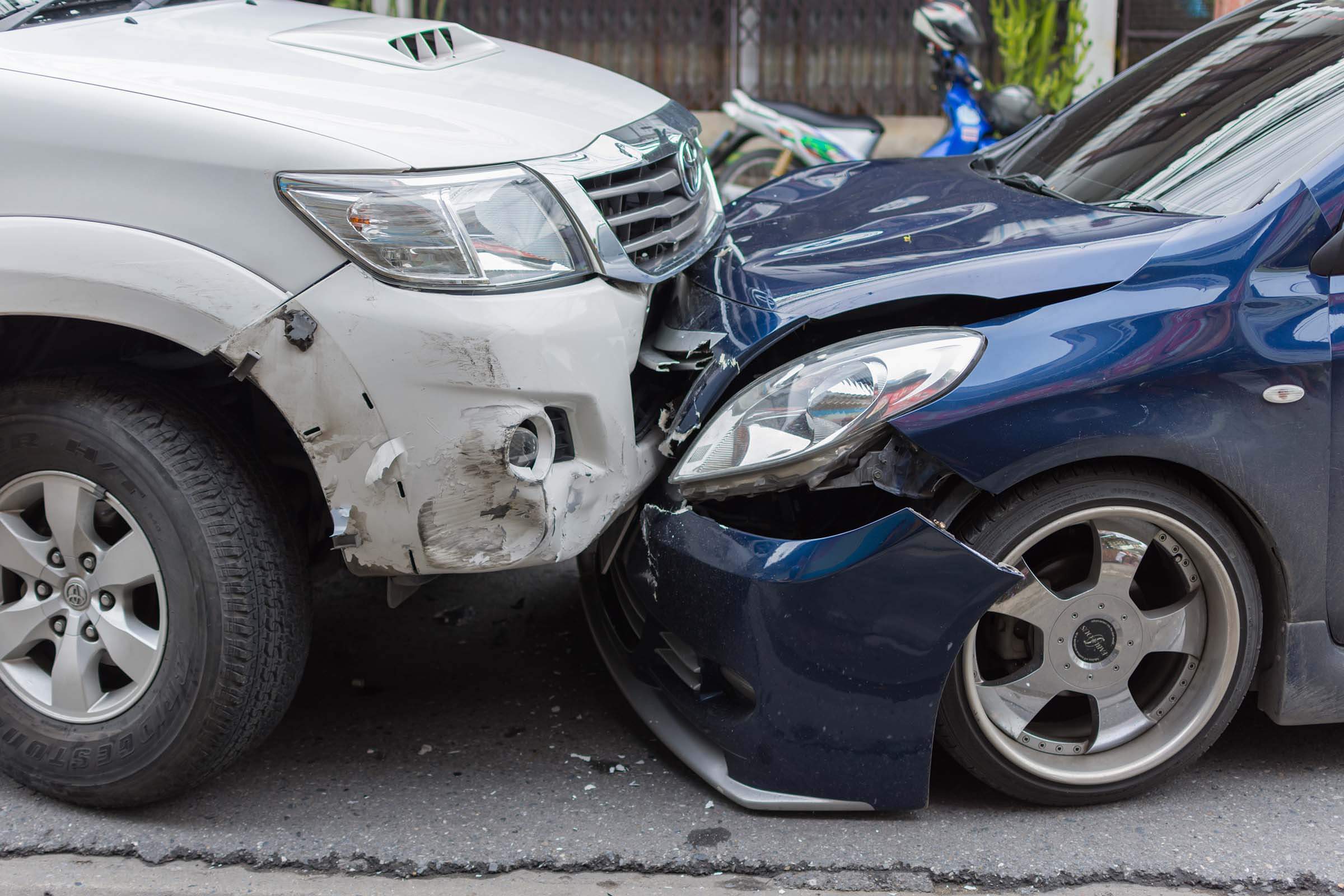 Do you know what autonomous vehicles are? These are self-driving cars that can navigate public roadways without the intervention of a driver. These revolutionary vehicles are being designed by several automakers and tech companies and are said to be the future of American travel. However, this prospect leaves quite a few legal questions that will soon need answers.

Who’s Responsible When It Comes to Self-Driving Cars?

On March 18th, an unexpected tragedy struck the streets of Arizona. An autonomous car being tested by Uber struck and killed a pedestrian. This tragedy happened at night when the woman was crossing several lanes of traffic. The vehicle, a modified Volvo XC90 SUV, failed to identify the woman despite an advance radar and lidar system. This collision has sent shockwaves throughout the entire tech industry, the legal world and the country at large.

Self-driving cars have been billed as the safer solution to human drivers. However, this crash contradicts that claim and raises questions about who should be held responsible in these situations. For now, the governor of Arizona has banned Uber from testing autonomous vehicles in the state, and Uber has stopped testing in California, Toronto and here in Pennsylvania.

Lawmakers all over the country are also eyeing regulations to keep an event like the Arizona crash from happening in their state. Here in Pennsylvania, it is legal to test self-driving cars if they have a human backup driver behind the wheel, but even that regulation is being called into question, since the vehicle in the Arizona case had a human driver who wasn’t paying attention at the time of the crash. Now our legislature is looking at tightening regulations here in Pennsylvania.

As for liability, the family of the woman killed in Arizona immediately filed a lawsuit against Uber for its role in the crash. Instead of dragging the case out in court, the company quickly settled with the victim’s family for an undisclosed amount. Considering that Uber has a history of fighting legal battles to the bitter end, such a settlement comes as a surprise, but it could harken to the way companies intend to handle these self-driving crash cases in the future.

Only time will tell, but as the legal nuisances get worked out, you can bet the personal injury attorneys at Grutzmacher Law Firm will continue to monitor the situation. Who is responsible for self-driving crashes is an important question for Pennsylvania motorists, and we need to keep an eye out to make sure manufacturers don’t try to take advantage of the public.