Did a Child Care Facility Actually Hurt a Resident?

Home » Blog » Were the Actions of a Child Care Facility Actually Abuse?

Were the Actions of a Child Care Facility Actually Abuse? 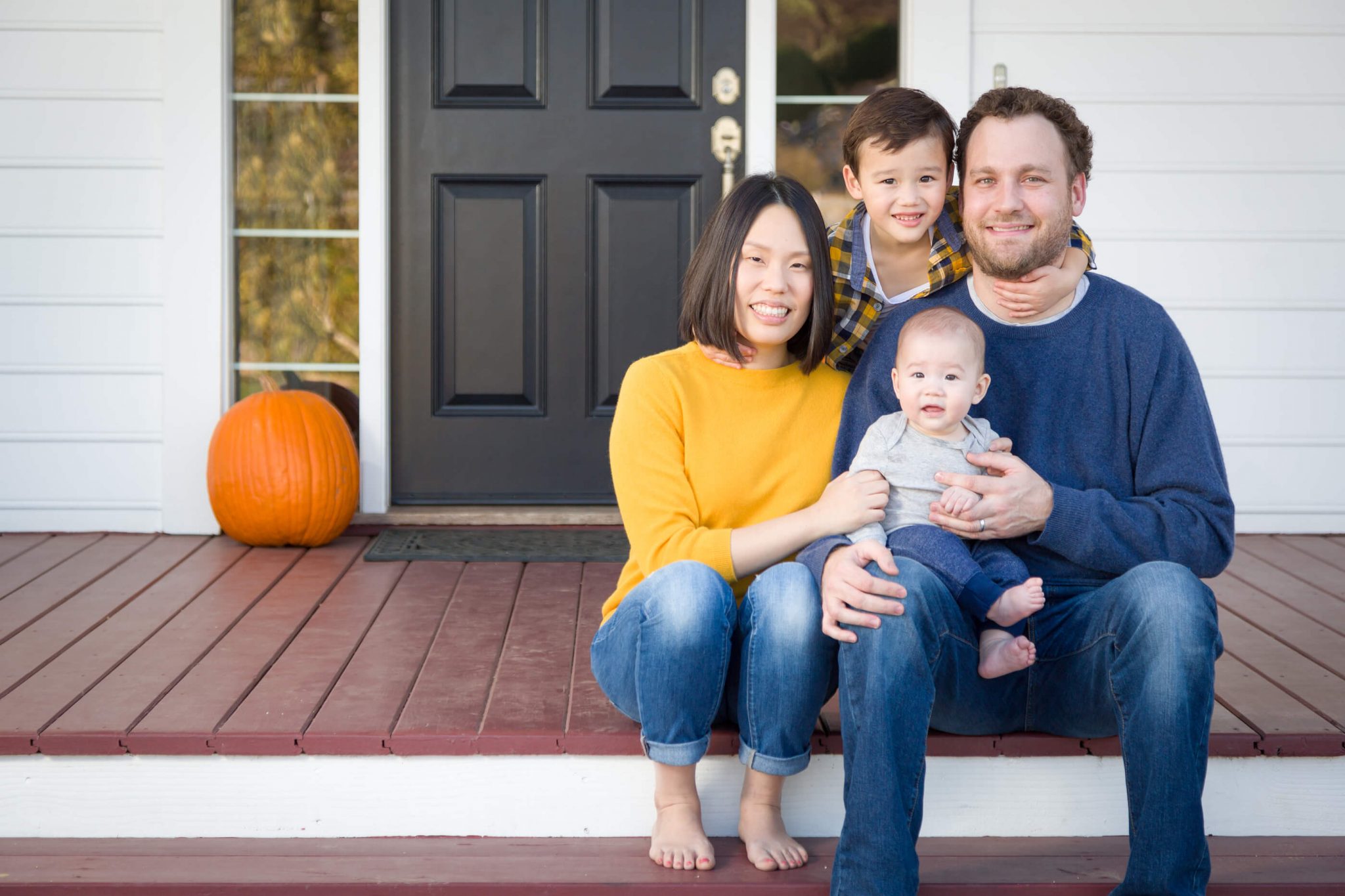 A Sioux Falls care facility is locked in a battle against the parents of a former resident of its facility. The parents claim that the facility went too far when restraining their child, and that the results caused lasting emotional damage. However, the facility asserts that it only restrained the boy to prevent him from hurting himself. Now, a jury must decide which story is true, and if damages should be paid to the victim.

Abuse or Protection: Did a Child Care Facility Do the Right Thing?

Back in 2010, a boy with disabilities who is non-verbal stayed at a child care facility for around six months. While there, he was subjected to prone restraints over 130 times while exhibiting what the facility says was harmful behavior.

Administrators say that the boy was banging his head against objects when the restraints were used to prevent the boy from hurting himself. However, the boy’s father claims that there were other options available. The man claims that the facility often used helmets to prevent other residents at the facility from hurting themselves if they started banging their heads against objects. The father wonders why such measures were not used for his son.

The lawsuit further claims that the boy suffered emotional damage due to his time at the care facility. Testimony of how the boy gets afraid whenever he is near the location of that facility, as well as statements from doctors, have been used to support those claims. But the facility claims that their staff responded normally given the circumstances, and it has questioned whether the boy actually suffered emotional damage from his stay at the facility.

Abuse and neglect are a problem in care facilities and nursing homes all over the country. Often the rights of the people in these residences can be neglected, and that is why we have to go the extra mile to protect them. That is why it is important to contact an attorney if you fear your loved one is being abused or neglected while staying in a care facility. In this case, jurors will soon have to decide if the facility was right or wrong for restraining the boy trusted to its care. Adam E. Grutzmacher, Attorney at Law, will be watching this case to see how justice is served.