Is the Romaine Lettuce E. coli Outbreak Worse in Pennsylvania?

Home » Blog » Is Pennsylvania at the Epicenter of the E. coli Outbreak?

Is Pennsylvania at the Epicenter of the E. coli Outbreak? 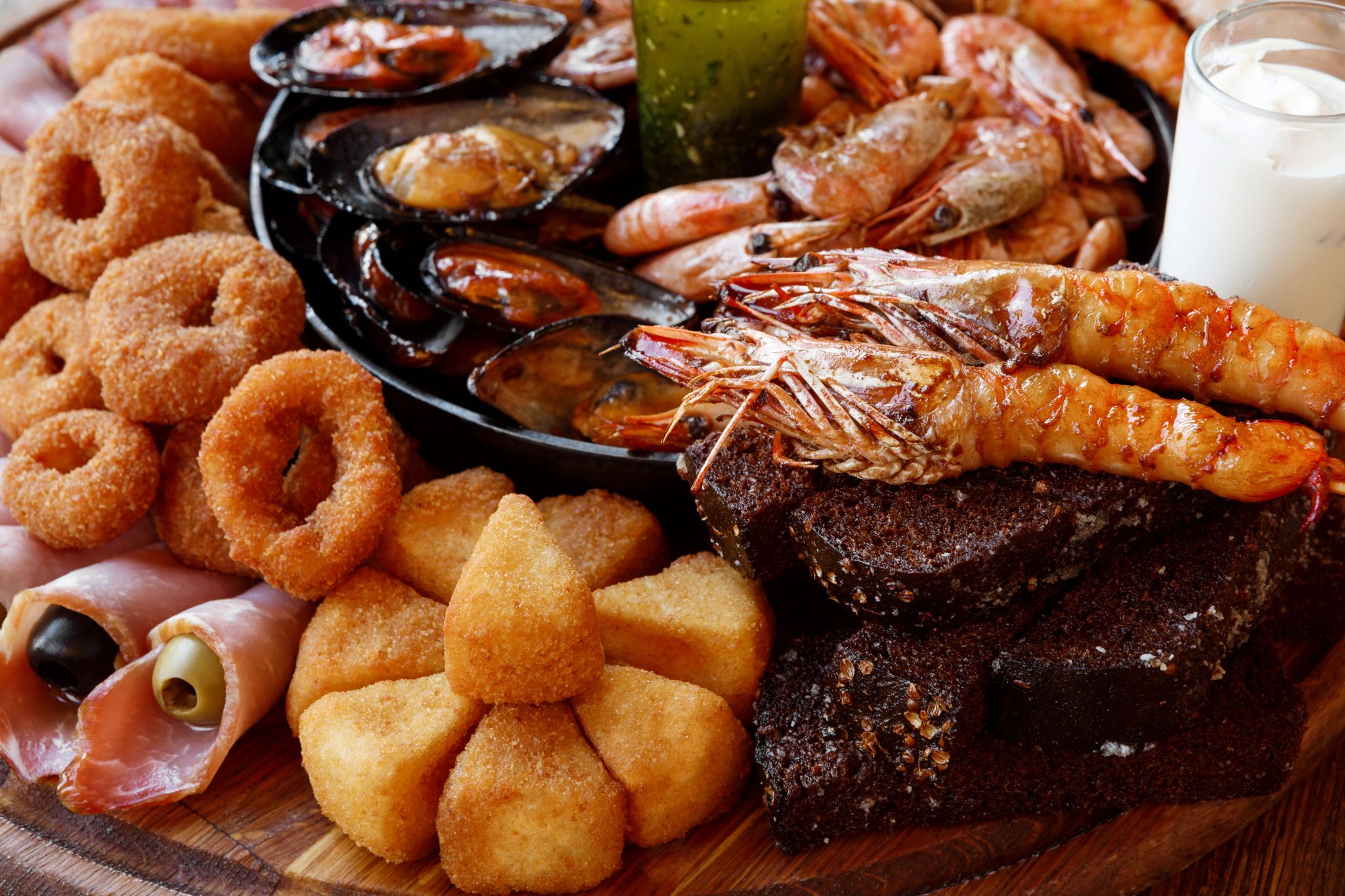 Have you heard of the E. coli outbreak that is sweeping through the entire nation? Contaminated chopped romaine lettuce has been shipped all across the country from the Yuma growing region. Since May 15th, 172 people in 32 states have fallen ill and at least one person has died. However, one of the most concerning parts of this outbreak is that Pennsylvania may be the most affected state in the country.

Pennsylvania and the 2018 E. Coli Outbreak

Currently Pennsylvania has anywhere between 13 and 39 reported cases of E. coli infections caused by this outbreak. California is the only other state in the country to have so many people that have fallen victim to this epidemic. That means people in our state need to take extra precautions when eating salads, sandwiches or any other dishes that include romaine lettuce.

In Allegheny County, a man who ate at a Panera Bread location in Washington County fell ill not long after his visit to the eatery in mid-March. After 10 days, he had to be hospitalized due to deVere diarrhea and dehydration. Tests confirmed a case of E. coli poisoning. He is now filing a lawsuit against the store that served him.

The affected lettuce, which came from the Yuma, Arizona area, has been recalled due to warnings from the Centers for Disease Control. However, cases of E. coli poisoning related to this recall are still popping up. So, everyone needs to remain cautious. And if you do get sick from eating contaminated lettuce, contact an attorney right away. Business establishments should have taken contaminated stock out of circulation by now, so these businesses could be held responsible for any injuries caused by a related incident of food poisoning.