How Did Falling Debris Injure a Woman Next Door?

Home » Blog » Injured by Falling Debris, Can the Victim Sue?

Injured by Falling Debris, Can the Victim Sue? 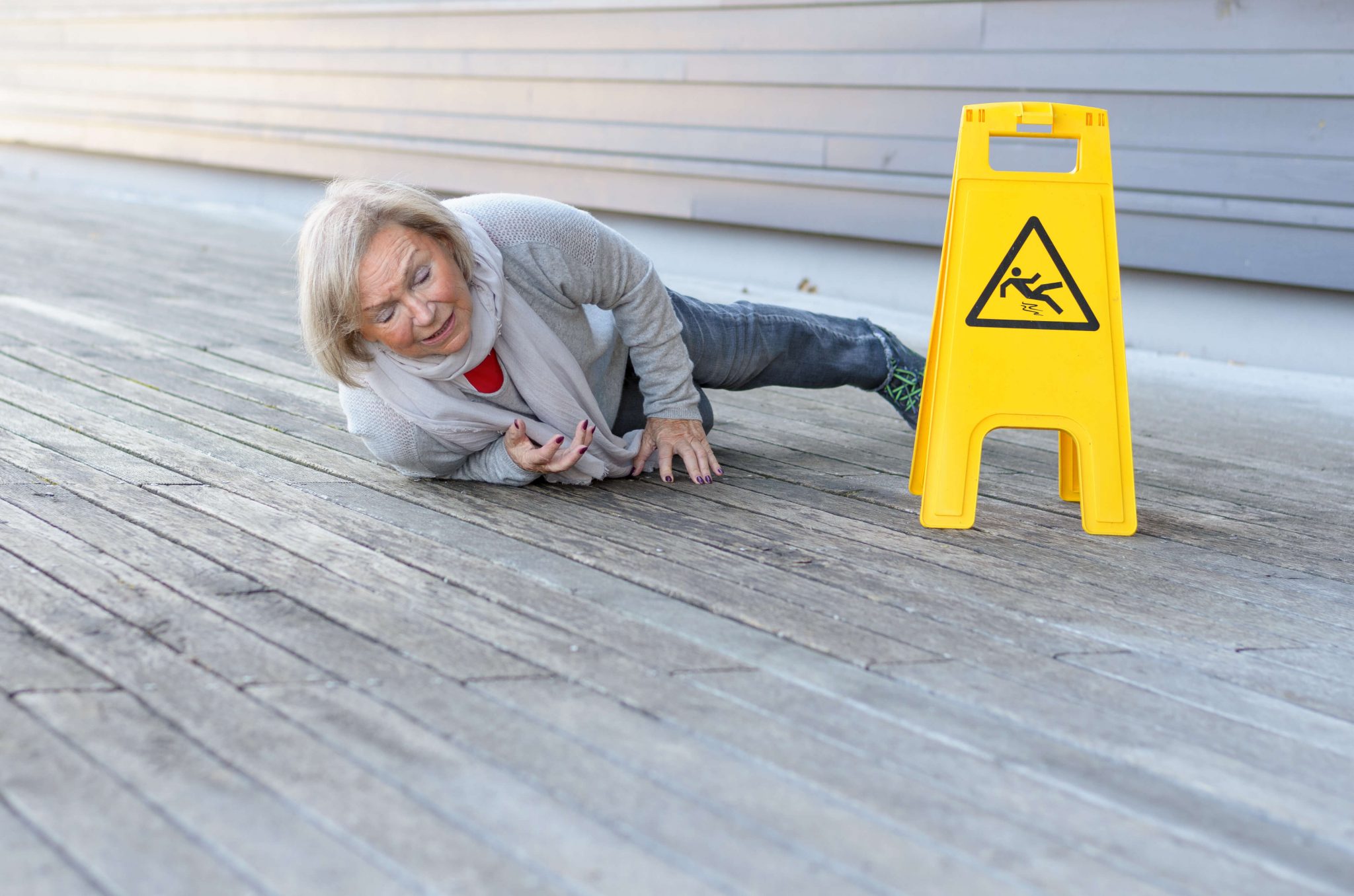 A woman shopping in a Lululemon store was expecting to find good deals on sports and yoga gear. Instead, she got a trip to the hospital where she underwent surgery on a freshly injured shoulder. The incident led to her filing a lawsuit against a nearby business, and now a settlement has been reached.

Why Was a Nearby Building Sued for a Falling Debris Injury?

The incident at the center of this lawsuit happened inside a Lululemon store that was formerly located on 15th Street and Walnut Street in Center City. That’s where debris smashed through the ceiling and into a woman shopping in the store. The crash caused injuries to the woman’s back, neck and shoulders. She would later undergo surgery to repair her shoulder.

The management company defended themselves by claiming that they had a maintenance program in place to prevent such accidents, but inspectors could not inspect the area where the bricks that caused this accident came loose. This counter-argument didn’t supply a strong enough defense and soon the management company offered a $6 million settlement that was accepted by the woman.

When it comes to safety, businesses have a duty to keep guests safe from injury. This duty includes repairing known hazards, and if this is not done, then that property owner could be liable for any injuries or damages caused. Even when circumstances complicate matters, the law will still do its part to help the injured party. To learn more about your rights when it comes to personal injury, explore the premises liability page of Adam E. Grutzmacher, Attorney at Law.