Who is Liable When My Child is Injured Playing Sports?

Home » Blog » Who Is Responsible When A Child Is Injured While Playing Sports?

Who Is Responsible When A Child Is Injured While Playing Sports? 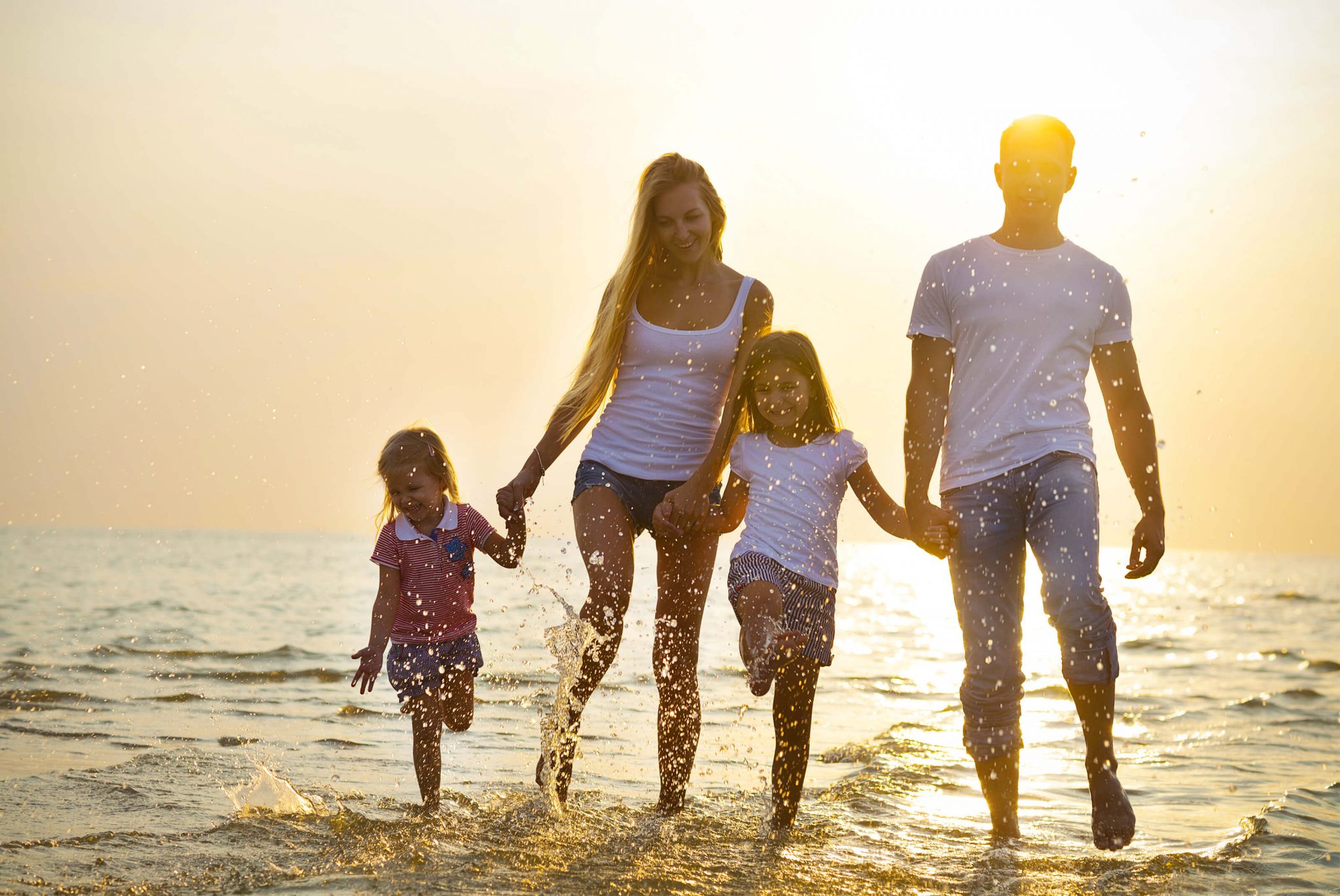 He was standing in the dugout, watching his fellow baseball players battle it out for a win when his entire life was changed forever. An 11-year-old boy was struck in the head by a line-drive foul ball. Now his parents are suing for compensation, but who is being held responsible an injury that happens while a child is playing sports?

When a Child is Injured While Playing Sports, Who Should Be Held Liable?

When the boy at the center of this case was struck by the errant baseball, he was standing in the dugout. Usually this area is well protected from out-of-control baseballs, but in this instance, fencing was missing. This left a direct path open between players and any balls hit from home plate.

A week after the accident happened, the two athletic associations and the borough of Sewickley had repaired the missing fencing. However, the repairs came too late for the young little leaguer who was struck. The boy suffered a brain bleed that caused a traumatic brain injury that he struggles with even to this day. This is why the boy’s parents filed a lawsuit against the borough and the two athletic associations responsible for the field.

Safety measures that should have been in place were apparently neglected. And because of this, a jury saw fit to award this boy and his family $1.7 million for the pain, suffering, and medical expenses incurred by this incident.

When it comes to keeping our children safe while playing sports, every measure must be taken to ensure their safety and fun. If common safety equipment is missing on a field of play, then you can expect the entities responsible for those premises to be taken to task if a child is injured on that playing field. Continue learning the ins and outs of premises liability by following the personal injury blog of Adam E. Grutzmacher, Attorney at Law. Looking out for the people of Pennsylvania when they’ve been hurt through no fault of their own.