When Patrons Are Attacked at Prudential Center, Can They Sue?

Home » Blog » Are Events Venues Responsible When Patrons Are Attacked?

Are Events Venues Responsible When Patrons Are Attacked? 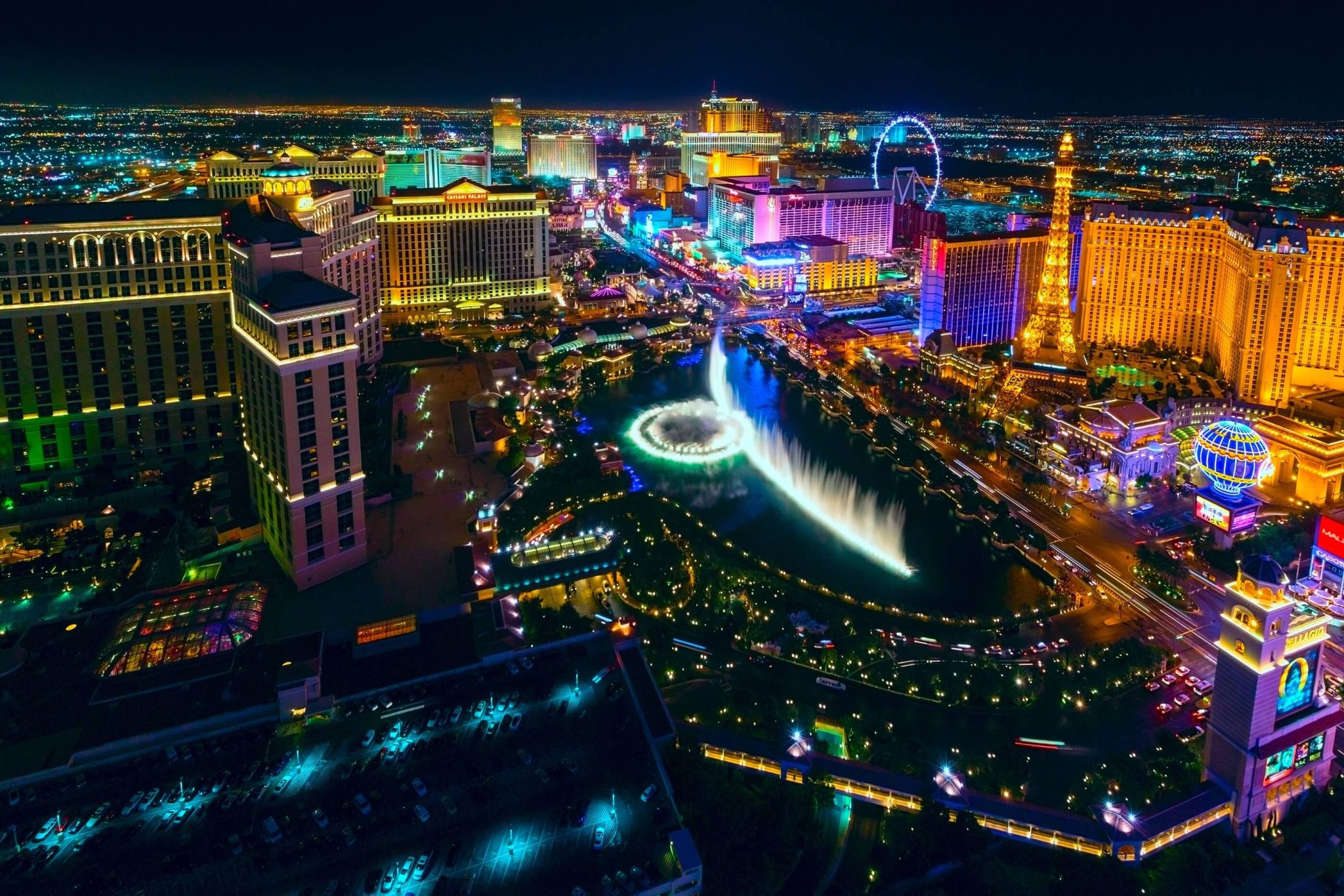 Just days after hosting media day for the Super Bowl, Prudential Center in Newark hosted UFC 169. This mixed martial arts competition sported two title fights where Jose Aldo and Ricardo Lamas defended the bantamweight and featherweight titles, respectively. However, the fighting wasn’t exclusive to the ring, and two spectators were injured. Now, a lawsuit has been filed against the Prudential Center. Can the venue be held responsible when patrons are attacked?

Attacked During Fight Night, Could the Event Venue Be Responsible?

When rumors of the stabbings at UFC 169 first emerged, the fighting league denied there had been an altercation in the stands. Police squashed those denials when they revealed to the media that two people had been stabbed. Spectators who witnessed the incident soon came forward and startling details emerged.

According to a witness, security at the venue was weak that night. Security guards using metal detector wands at the gates allegedly neglected to check patrons when the wands went off. Furthermore, the witness also claimed that his wife’s handbag was not checked or scanned.

In New Jersey, every property owner has a duty of care when it comes to the people who visit their premises. This responsibility for a guest’s safety is higher for businesses than it is for homeowners. That means not providing enough security at a major event could be considered negligent.

Police were able to take a suspect into custody, and he now faces charges of aggravated assault as well as weapons offenses. The victims who were attacked survived the ordeal and are now pursuing a negligent security claim against the venue. They have acquired the legal services of Adam E. Grutzmacher to help with their lawsuit.