When Rental Cars Cause Serious Injury, You Won’t Believe This One! 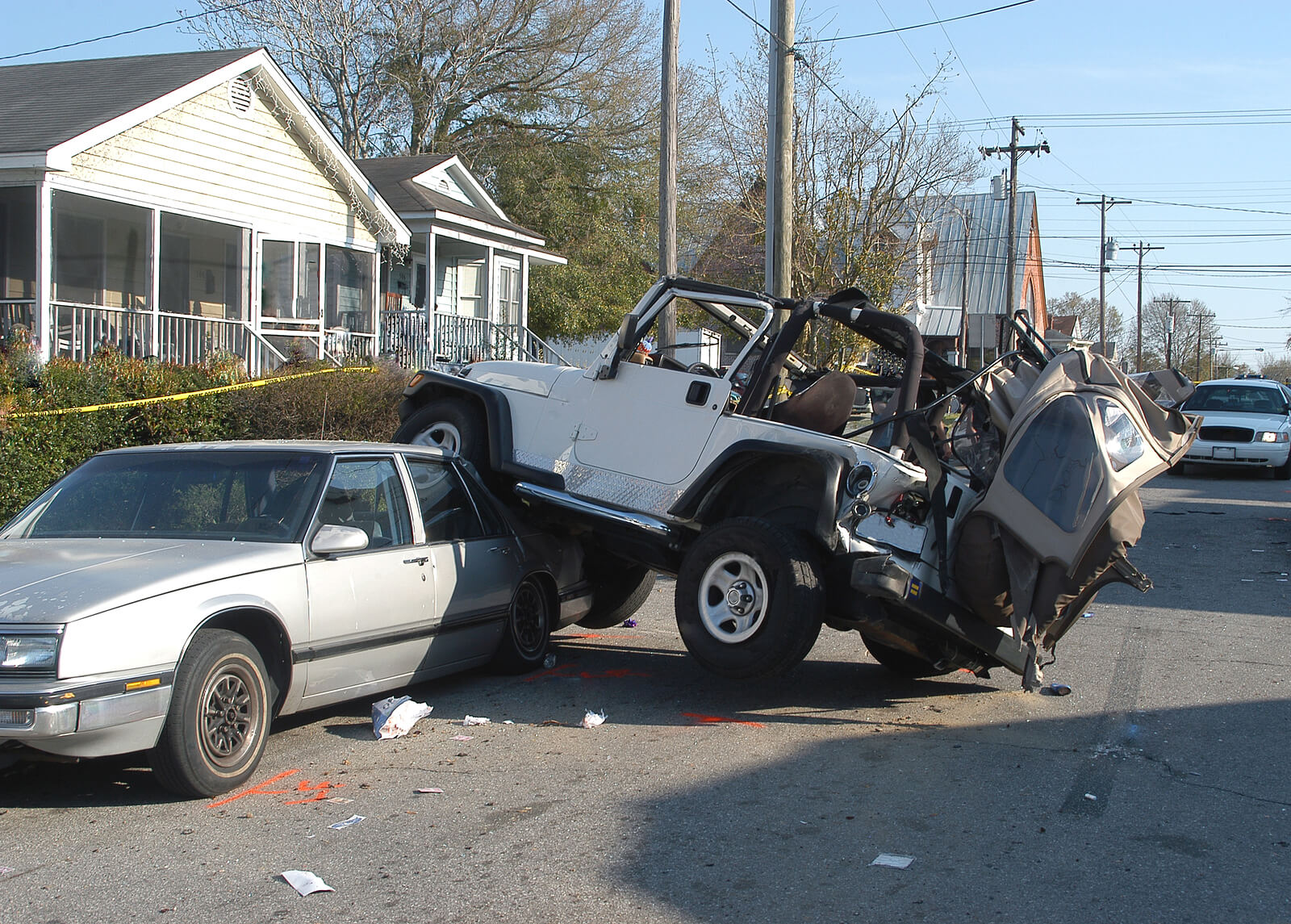 A man visiting Philadelphia was both alarmed and shocked when the right front wheel of his rental car came off. He was driving down I-95 South near the exit for Cottman Avenue. The vehicle began to swerve and crashed into a concrete divider, causing him to suffer several injuries. Now, the man wants restitution for his damages. Who is responsible when a rental car causes a serious injury?

When Rental Cars Cause Serious Injury, Who Is Liable?

Upon arriving in Philadelphia on July 20, 2017, a man rented a car to get around the city. The vehicle was a low mileage, almost brand new 2017 Dodge Charger. However, the vehicle’s shiny new exterior may have masked a major hazard.

Two days after renting the car, the right front wheel of the vehicle came off without reason or warning. The resulting crash left the visitor with several injuries to his back, including bulging discs and meniscus tears. He would later file a lawsuit against the rental car business, its parent company and Fiat Chrysler.

When it comes to a crash like this, several factors must be examined to determine liability. Did the car’s wheel fall off due to negligent maintenance at the rental shop? Did that wheel have a manufacturing defect that caused it to fail? Could a road hazard neglected by highway crews have caused the wheel to fall off the car? Answers to these questions will determine who is held responsible for a crash like this.

For now, the victim in this case is claiming negligence, breaches of several types of warranty and strict liability against the defendants. If the evidence proves these claims, then the Philadelphia County Court of Common Pleas might rule in his favor.

Brought to you by Grutzmacher Law Firm—fighting for the rights of victims in both New Jersey and Pennsylvania!