What Happens When Truckers Cause Distracted Driving Crashes?

Home » Blog » Can Trucking Companies Be Liable for Distracted Driving?

Can Trucking Companies Be Liable for Distracted Driving? 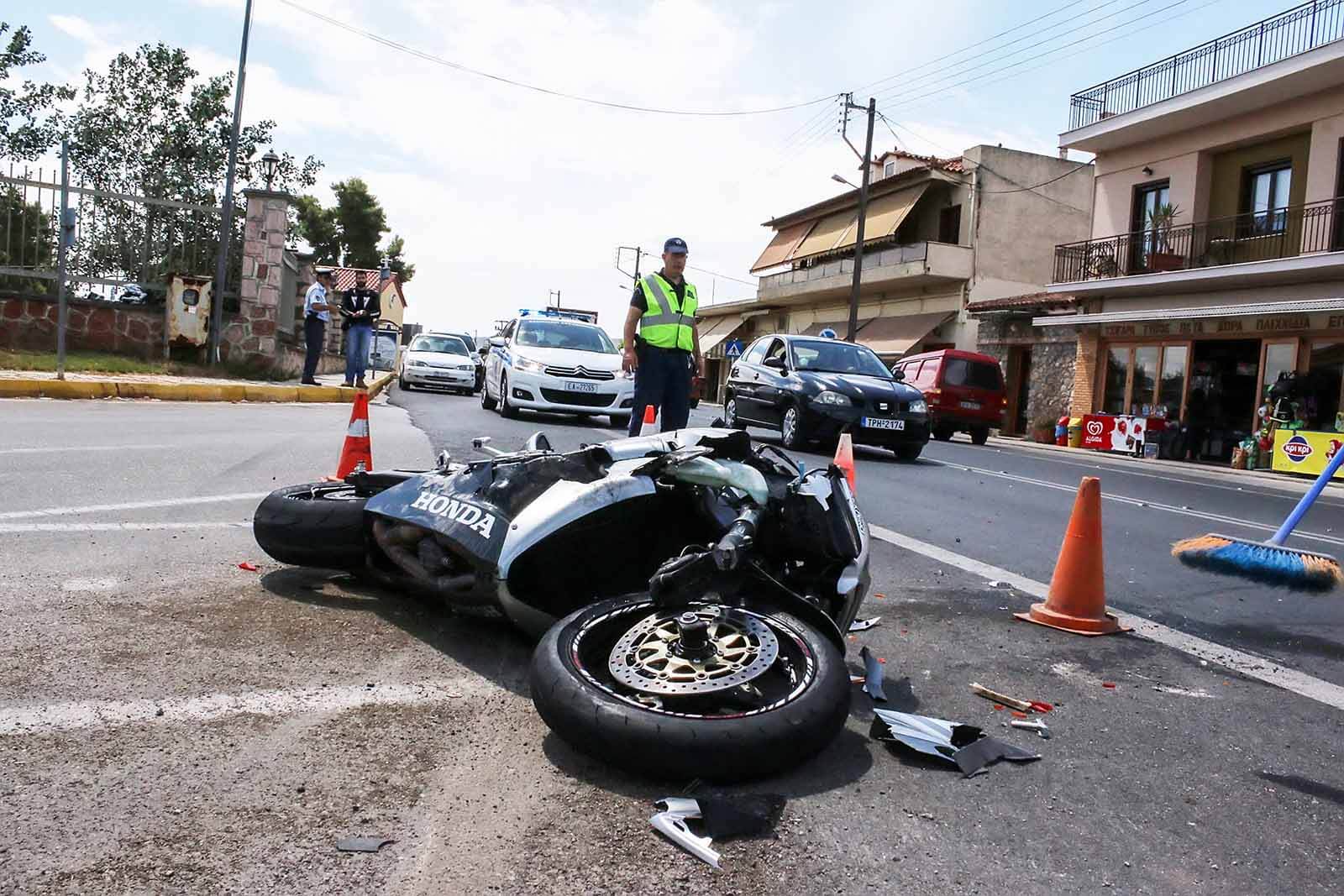 On October 15, 2017 the Pittsburgh Steelers faced off against the Kansas City Chiefs. The game was tight as both teams fought hard for the win. It was this hard-hitting action that caught the attention of a truck driver on one of Pennsylvania’s many highways. Unfortunately, that driver was paying more attention to the game than the road and hit a motorcycle. The driver is facing criminal charges, but could the company that employed him also be liable?

Could a Trucking Company Be Sued for Distracted Driving?

A 56-year-old cancer and liver transplant survivor was out enjoying a motorcycle ride with his sister. They were riding tandem when a large tractor trailer rear-ended them. The crash sent the 58-year-old sister to the hospital with serious injuries. However, her brother’s condition was worse. He passed due to the severity of his injuries.

The 34-year-old truck driver said that he looked away, thinking the motorcycle was further down the road than it was. He denied that watching a stream of the football game was the reason he looked away. When police investigated, the trucker’s cellphone records and a driver monitoring video led authorities to suspect otherwise. They have now filed criminal charges against the man including a charge of homicide by vehicle.

Though criminal charges may prevent this driver from getting back on the road and hurting others, they do little to help victims. Saddled with funeral costs and medical bills, the victims and their families often must pursue compensation through civil litigation. However, pursuing a claim in this instance could be difficult.

Do You Need to Speak With a Truck Accident Attorney?

Our Philadelphia truck accident lawyers can help you determine truck accident liability and whether you have a viable claim to pursue compensatory damages. Contacting an attorney for truck accidents is the best way for victims and families to figure out their options.