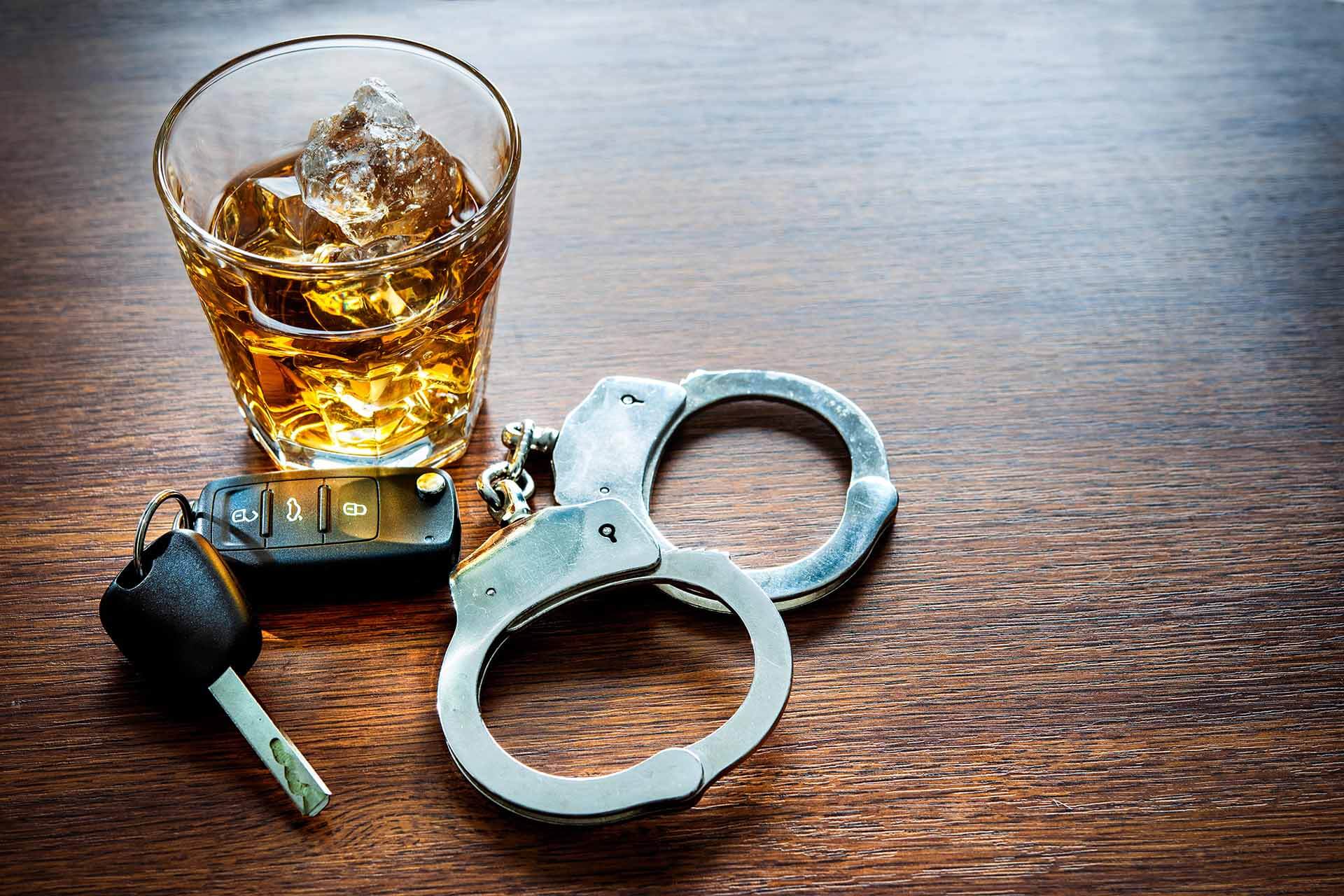 In February 2014, a man was walking home after enjoying a drink at a local pub in Brookline. However, that man would never make it home. A drunk driver struck the pedestrian on the sidewalk along Pioneer Avenue. The man’s family is now seeking restitution from the bar that served the drunk driver. But could the drinking establishment avoid paying compensation by evading Pennsylvania dram shop laws?

After the 2014 fatal drunk driving incident, the driver pleaded guilty to the charges leveled against him. The victim’s family took things a step further and filed a dram shop lawsuit against the bar, which served alcohol to both the victim and the drunk driver. The suit claimed the driver appeared drunk when the drinking establishment served him that night. However, the bar pulled a fast one.

The establishment allegedly sold its liquor license to another company, which now wishes to be clear of liability. The family of the 25-year-old is not ready to give up. The family has filed another lawsuit against the new owners of the liquor license, accusing them of dodging dram shop laws. The lawsuit also points out that one of the operators of the pub at the center of the controversy owns a 49 percent stake in the company that bought the liquor license.

The courts in Pennsylvania will have to decide not only if this transfer was an attempt to dodge liability, but also if the pub was liable under our state’s dram shop laws. This shows just how complicated a drunk driving case can be. That’s why you need to contact an attorney as soon as an accident occurs. An attorney can help the victims and their families gather the evidence, file a lawsuit and hold the responsible parties liable.