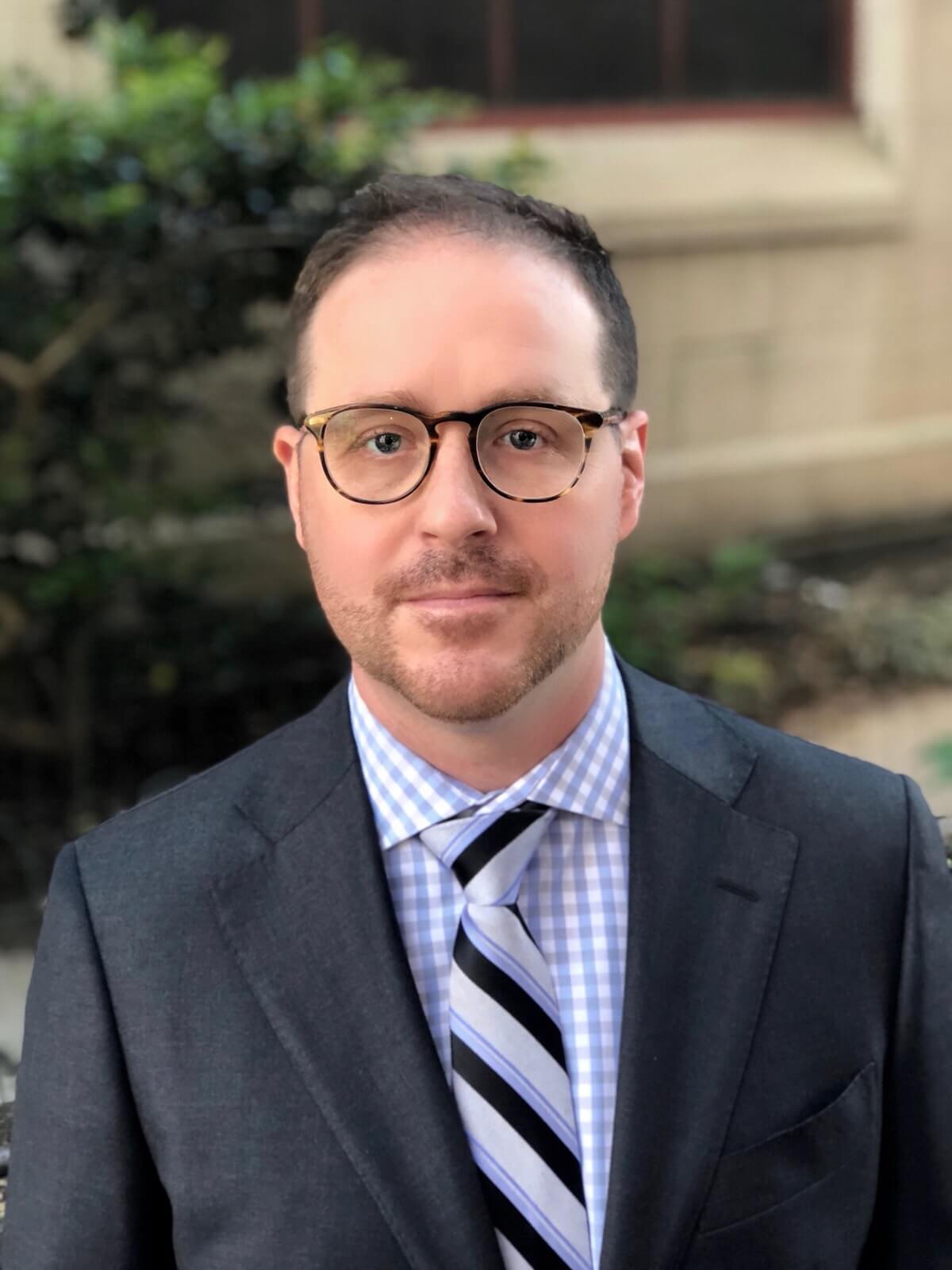 Adam Grutzmacher is representing the family of a 5-year-old boy who was killed in a hit and run collision in West Philadelphia in late June. The accident occurred in the 5000 block of Irving Street shortly after 4 p.m., and the boy later died of his injuries at the Children’s Hospital of Philadelphia.

Anissa Thompson, a 25-year-old West Philadelphia woman, has been charged with vehicular homicide for the fatal accident. Thompson turned herself in at the Ninth District Police Station nearly two weeks after the incident. She was charged with involuntary manslaughter and fleeing the scene of a crime that resulted in the boy’s death. The Philadelphia District Attorney’s Office is seeking $500,000 bail due to the severity of the crime.

Thompson’s vehicle, a blue Hyundai Sonata sedan, was turned over to investigators as well. Forensic analysts are examining the interior and exterior of the vehicle in order to find evidence pointing to the crime.