Could Concussions Be More Common Among Female Soccer Players?

Are Pennsylvania Soccer Players Suffering Concussions Due to Negligence? 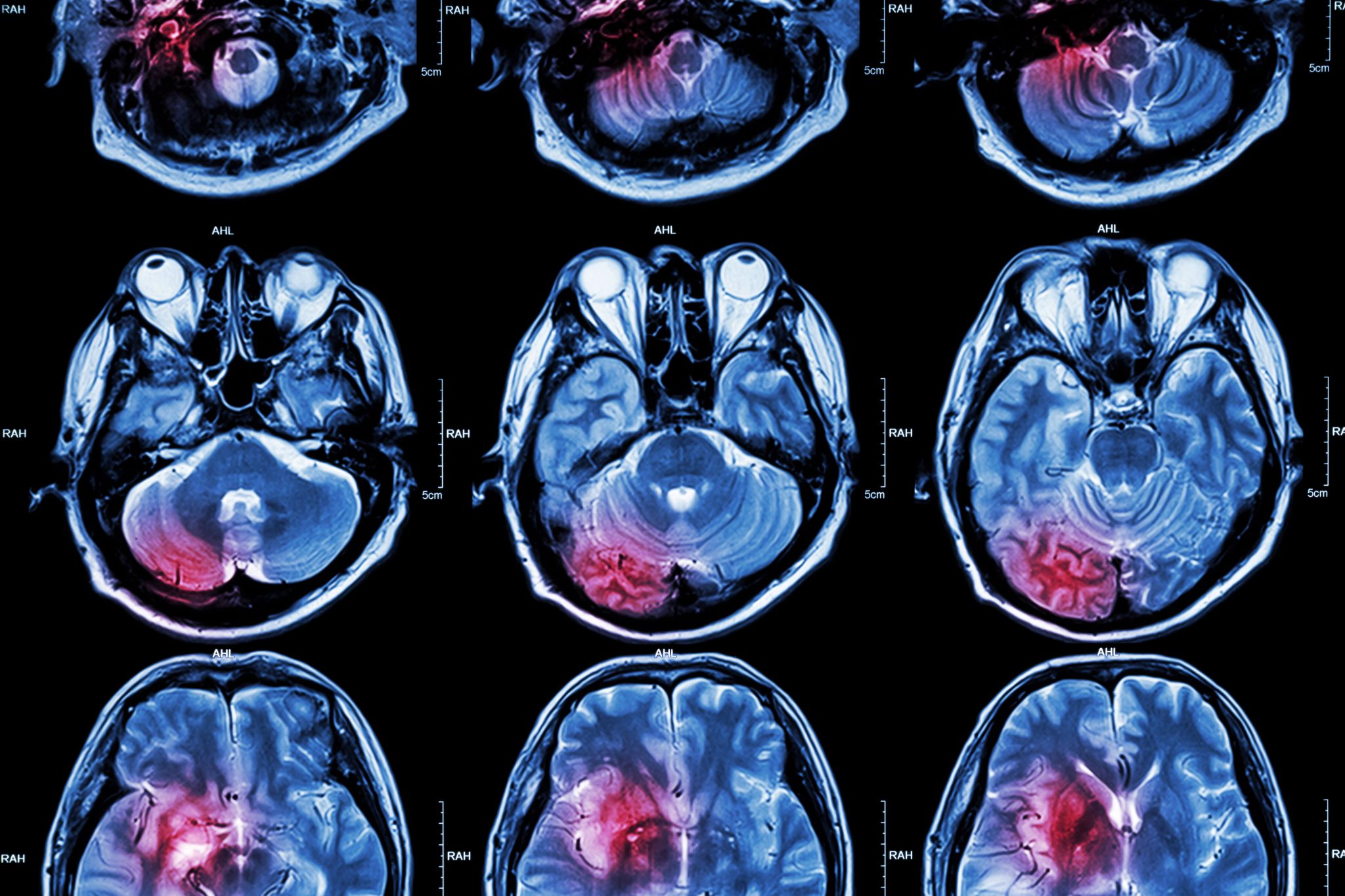 When talking about the dangers of concussions, many people focus on football due to its big hits. But when it comes to concussions, other sports can be just as dangerous. A new lawsuit is spreading the word, and it wants to hold the governing body of a major sport responsible. But can this new negligence lawsuit help protect the female soccer players of Pennsylvania?

While playing soccer in their local leagues in Scranton and Allentown, two teenage girls suffered concussions. After which, their concerned parents discovered that their children’s injuries need not have happened. Protective headgear that may have prevented these concussions were available, but the governing body of their soccer league didn’t require them.

Back in 2005, the soccer federation decided that it would not require headgear because research showed it was ineffective. However, things have changed in the intervening 13 years. New research says that newer headgear has been shown to reduce the chances of sustaining a concussion. Yet, soccer officials are maintaining their 2005 stance, and parents are not pleased.

The parents of these teenage girls have filed a lawsuit claiming negligence by the soccer league’s governing body. They believe that the league should have known about these advancements in protective gear. Since the league already requires safety equipment like shin guards, the lawsuit says it was negligent to not include headgear in the rules.

Nationwide, there are 1.7 million girls registered with the governing body overseeing many of these youth soccer leagues. Could this lawsuit help spark a change that could keep these girls safer while playing the sport they love? For the safety of Pennsylvania, our personal injury attorney—Adam E. Grutzmacher—will continue to monitor this situation and others like it.