Will Victims of Childhood Sex Abuse Be Allowed to Sue the Church?

Home » Blog » Will Sex Abuse Victims Be Allowed to Sue Their Abusers?

Will Sex Abuse Victims Be Allowed to Sue Their Abusers? 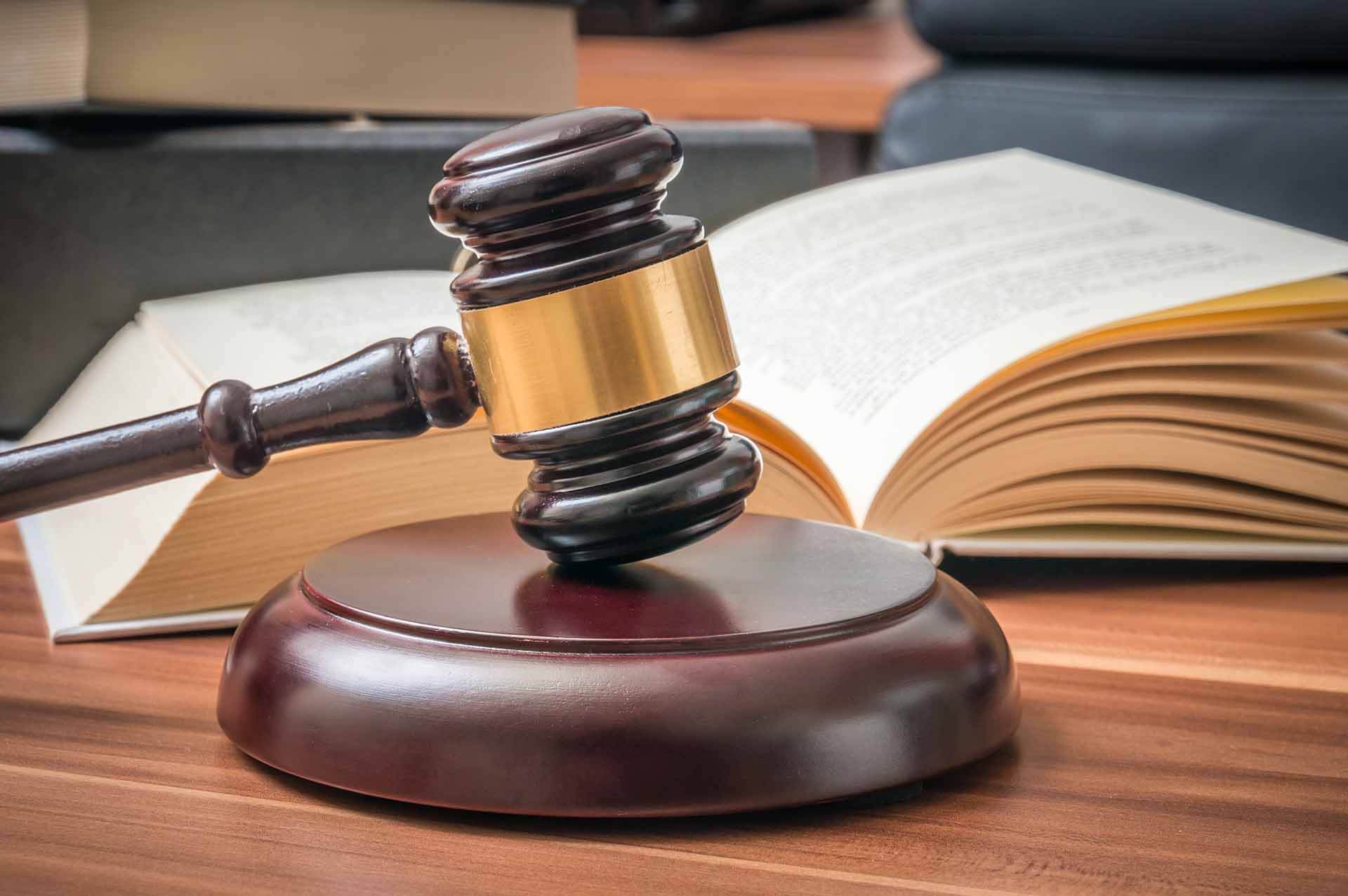 According to a new report from a state grand jury, Catholic diocese across Pennsylvania have been concealing sexual abuse committed by priests. This report has spurred public outrage and lawmakers have been furiously working to correct the mistakes of the past. But how will these discoveries and changes affect victims of this abuse?

How Many Childhood Sex Abuse Victims Are There?

On August 14, a grand jury report outlining decades of sexual abuse and cover-ups in six Pennsylvania dioceses was released. It named over 300 “predator priests” who allegedly victimized over 1,000 children over the course of 70 years. In response, the church has apologized to the victims for the hurt caused by members of the clergy.

Some are calling these apologies empty gestures, and many are calling for real ramifications for these alleged crimes. However, the Pennsylvania statute of limitations prevents the majority of these abuse victims from filing civil claims against their abusers or the church. Currently, an adult abuse victim must file a civil claim within two years of the abuse. If the victim was a child, they have until 12 years after their 18th birthday to file a suit. But lawmakers are considering changing the law to give these victims a chance for justice.

Will Victims Be Able to Seek Justice?

In response to the report and public outcry, the Pennsylvania House has passed a measure to lift the statute of limitations for two years. But the bill faces many challenges in the Senate. Concerns about the bill not addressing sex abuse in public institutions like schools has some senators withholding their votes. As of the writing of this story, a compromise to ensure the bill’s passage has not been made and it has missed the last voting day in October.

Difficulties passing the new statutory regulations did not prevent the victims of predator priests from filing lawsuits. A class action lawsuit as well as a defamation lawsuit have already been filed by victims of predator priests. More filings can be expected, and this is why many victims are actively contacting Pennsylvania attorneys to stay on top of the situation. If you want to stay up-to-date on the situation, keep checking back with the Grutzmacher Law Firm’s blog. We are dedicated to helping Pennsylvanians who have suffered due to the actions of others.