Is the Beaver County Natural Gas Explosion Just the Beginning?

Home » Blog » Who Is Responsible When a Natural Gas Pipeline Explodes?

Who Is Responsible When a Natural Gas Pipeline Explodes? 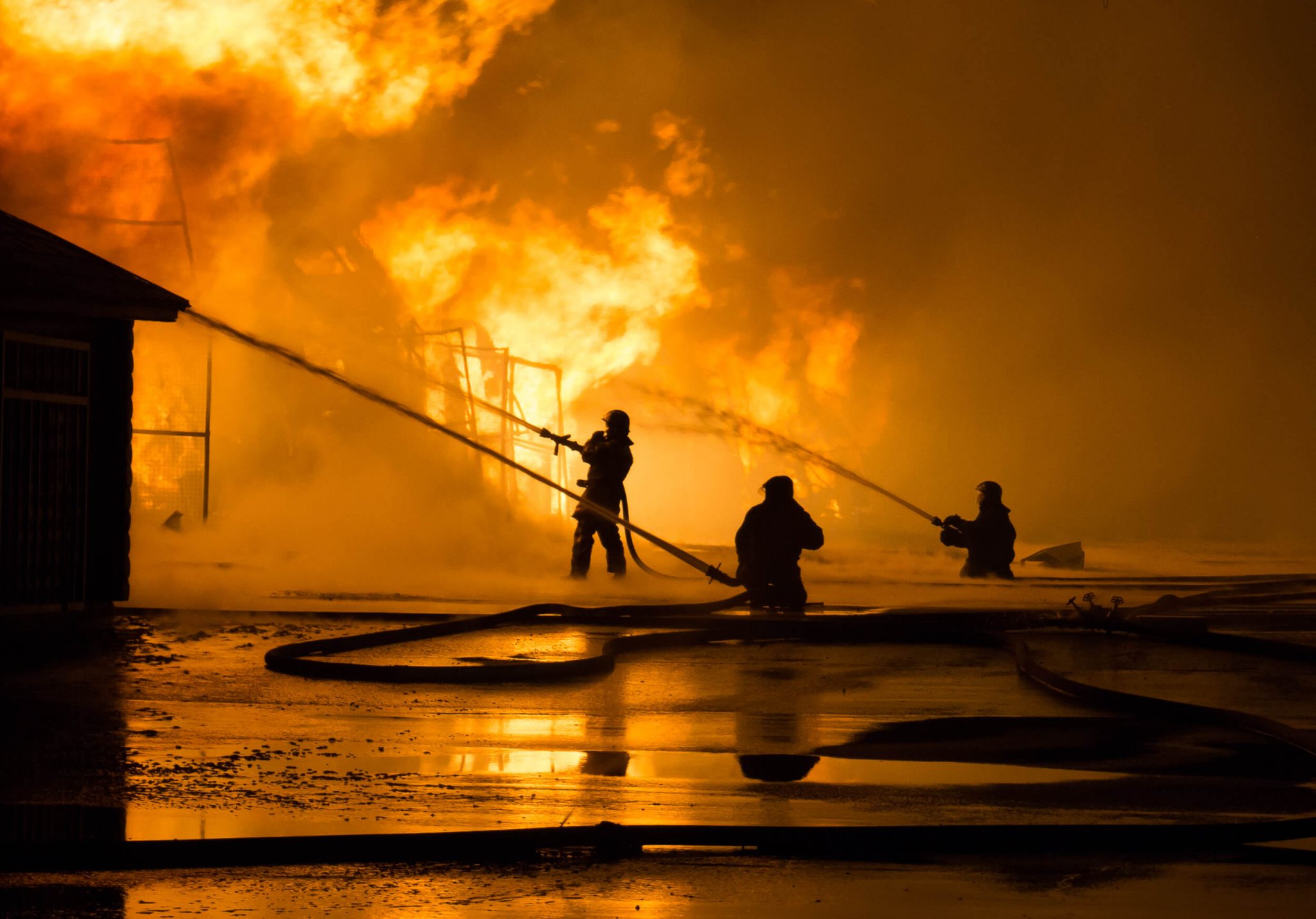 Before September 2018, you probably never thought about natural gas explosions. However, communities were rocked by several pipeline incidents, and more could be on the way. Here are some issues you need to consider when it comes to gas pipeline explosions and protecting your family.

On September 10, a Beaver County community was evacuated. A gas pipe exploded, shooting flames into the air and lighting up the night sky. Reports say that 25 to 30 homes were evacuated in Center Township as the fire was allowed to burn out. rain and firefighters suppressed the blaze, which destroyed a home, two garages and several vehicles. No one was injured.

Incidents like this don’t seem to happen often, but just three days later, gas explosions ripped through several neighborhoods in Massachusetts. Over 80 explosions caused one death and 25 injuries. Many people in the area are blaming a company that has operations in Pennsylvania.

Though no cause has been released for the Beaver County explosion, old pipes and over pressurization are suspected of causing the Massachusetts explosions. Some experts claim that the company in charge of those pipes doesn’t do its due diligence when performing upgrades. Considering that company operates in several states including Pennsylvania, some wonder if more explosions could be on the way.

Who Is Responsible When a Gas Explosion Happens?

If a company has cut corners by using substandard, cheap or old materials to build and operate its pipelines, it could be responsible if those lines fail. However, gas companies are not the only parties who can be held liable in a natural gas explosion. Neighbors who didn’t check for gas lines before starting home improvements can be responsible for a gas explosion. Construction companies that don’t adhere to proper safety regulations could also be responsible.

Finding the party who is liable for the injuries caused in a gas explosion is important for victims and their families. Without learning who is responsible, victims could face the cost of medical bills and property damage. Let an attorney that helps the victims of injuries help you find out who is responsible for your damages. Call (215)880-1369 for a free consultation with Grutzmacher Law Firm today.